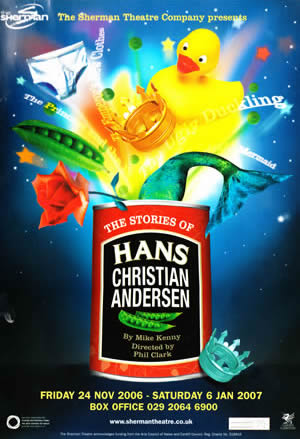 “Watching the performance is to witness a kaleidoscope of song, speech, dance, and music at a pace that maintains interest and excitement”
The Western Mail

Voted one of the top five theatre shows in Britain. Xmas 2006
Benedict Nightingale, The Times

“Mike Kenny’s The Stories of Hans Christian Andersen brilliantly directed by Phil Clark was an absolute delight to see. In all respects it deserves an excellent rating…The production was an unqualified success which deserves the highest praise possible”
Arts Council of Wales 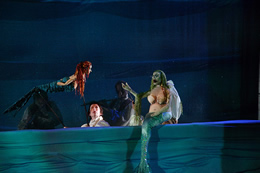 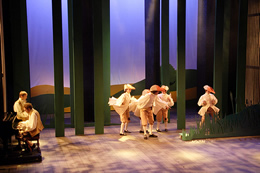 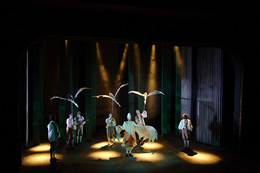 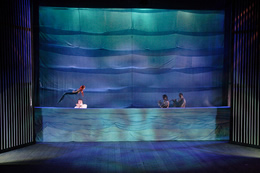